The Soul Funk Secret back in the studio from March

3 years ago No comments

The London based Funk and Soul band Soul Funk Secret is back in the studio, making some good Funk and Soul sweet music. Soul Funk Secret is planning to work on a new single that hopefully by the summer would be ready for a release. The band hasn’t been in the studio for nearly 2 years because of the continues live engagements, including weddings, parties, festivals and private corporates. Unfortunately, some of these couldn’t be listed on the website, on the gigs page, as the clients specifically asked to keep it private for personal reasons. Soul Funk Secret is now open for booking for the year 2019. The standard line up is a 5 piece, a female lead vocalist of which Vita Ventura or Najwa Ezzaher are the main, a guitarist, Christian Mendoza or Gianluca Chiarella and Kim Murray. On bass, producer and writer of the band Marco Abbatecola. On drums, Greg Leppard has been constant and reliable since Miggy Barradas passed away two years ago’. Westley Joseph and Alessio Barelli also contributed to the unique sound of the Soul Funk Secret. Daniel Hewson is the main keyboards player although Lennox Cameron played with the band for many years whenever his main gig with Omar let him do so. Marco Abbatecola is a regular guest on the Chat and Spin internet radio talking about the band and some other topics. One of these is the lack of venues for live music in London and how quickly they are disappearing. The Soul Funk Secret keeps doing what the love anyway regardless of the lack of venues for the live music in the capital. Watch this space! 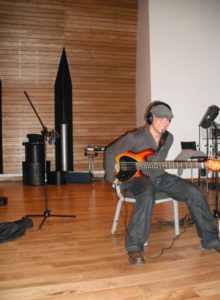 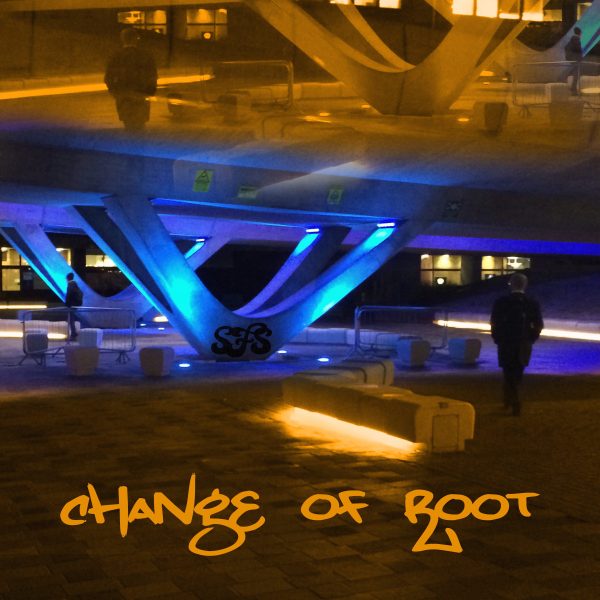